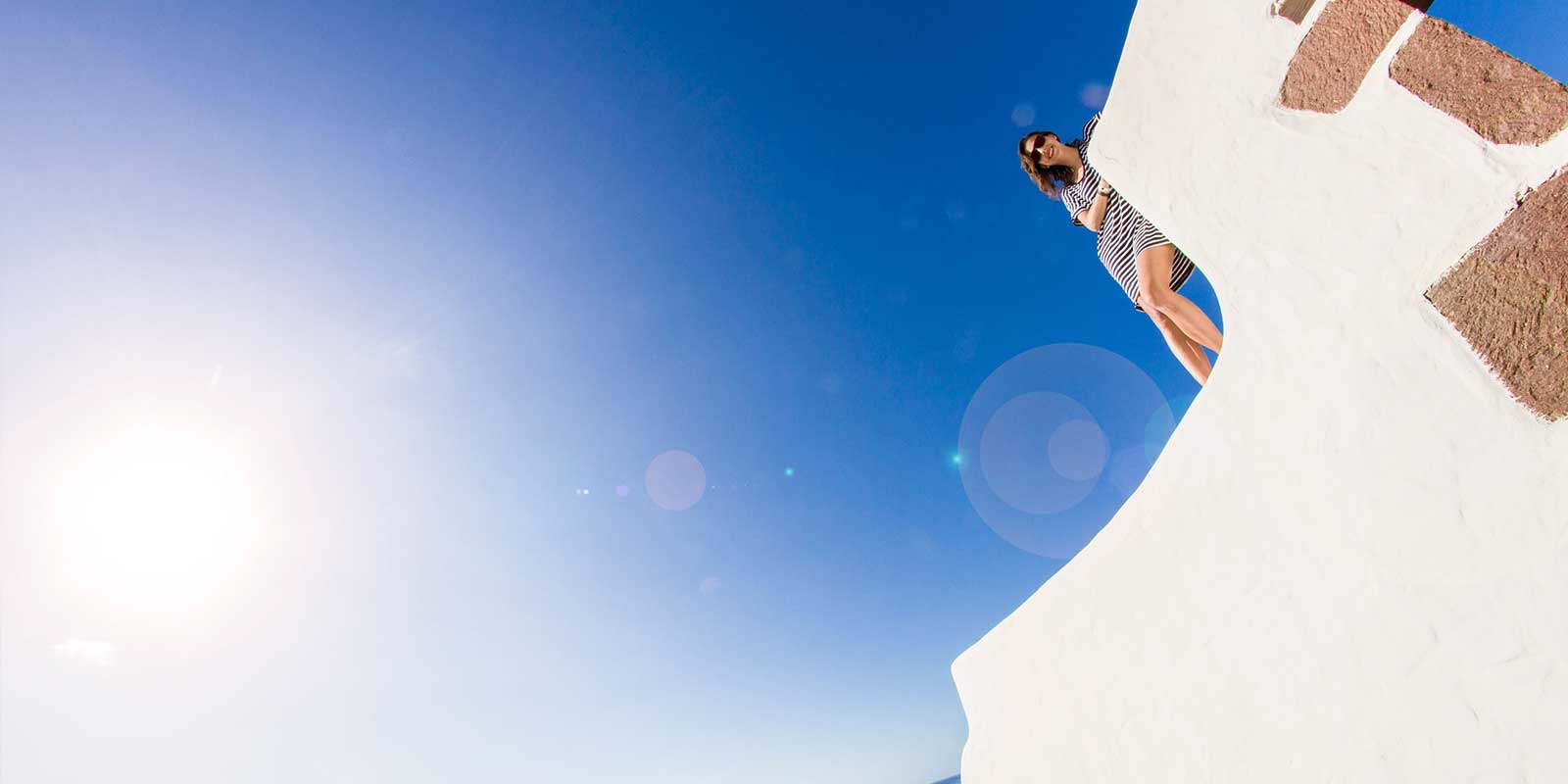 On Monday we flew to Fuerteventura, the second biggest of the Canary Islands for Sean’s next stop on the Windsurfing World Tour. Fuerteventura is famous for windsurfing and water-sports tourism and this particular competition is celebrating it’s 30 Year Anniversary this week. Whilst we only explored 3/4 of the island it seems like the best way to describe it would be:

The name Fuerteventura literally translates to ‘strong winds’, and in Sotavento, in the southern end of the island where we stayed, it can consistently blow your car doors off all summer (+40 knots).

This was our first ever “all-inclusive” holiday; and will hopefully be our last one. For those that don’t know, many tourism agencies run deals with flight, hotel & unlimited food/drink combinations included in a low, low price, so you can spend your holidays lying at the pool with indigestion then getting 3rd degree sunburn whilst waiting for the dinner buffet to open at 7pm. A typical day for an ‘all-inclusive-ite’ is to wake up at 8am to take your towel down to the pool and reserve a sunbed; discuss lunch and dinner strategies whilst eating deep fried churros dipped in chocolate for breakfast; frying your already burnt skin on the sunbed for the next hours waiting for the buffet to re-open then collapse in bed to repeat again for 7 days.

Watching in the evenings we’ve realised that the dinner-table conversations of most couples run out fairly fast, so the common strategy is to just pound the ‘free’ pre-mixed drinks at the pool bar then partake in the horrendous hotel activities in to the evening including nightclub foam-parties (with about 16 people attending) or ‘dance-night’ at the pool whereby 8 people drunk enough to get involved dance to early 90’s dance classics. Maybe this doesn’t sound too inviting but it still seemed better than the local’s nightlife style we observed during our stay which was to head down to the party tent for the World Cup competition at the beach on the weekends around 4am and then party all-day in the carpark in the baking hot sun in tiny-whities underwear and flip-flops drinking warm sangria then sleeping in the front car seats for 2 days straight to recover for the next night out.

That being said, the all-inclusive deal worked out fine for us, as we were always out the door early and arriving home at different times of the day with Sean’s competition, so it meant there was ALWAYS food available. And during competition Sean eats like a fucking horse, so there was plenty to keep him happy. Overall the hotel we stayed at (R2 Bahia Design Hotel & Spa) was fine, not amazing for a resort [looked much better in pictures!] and showing it’s age but for the price was decent. The one complaint though is that there is literally NO WI-FI at this resort whatsoever. On discovering that this is a Canary Island problem, and not just the hotel (after Sean heard more horror stories from other competitors staying at competing hotels nearby also having no WI-FI) we didn’t feel as bad. Our solution was to drive in to the Orange.es mobile store in Gran Tarajal and pickup some 3G pre-paid sim-cards (there’s no 4G here of course). They were 20 euros each for 2GB data but one nice feature of the Orange sims is that you can top-up online (in English) AND reset the data for the next 2GB via sms; something very few pre-paid sims offer worldwide. It was 15 euros for each 2GB data bundle and we managed to top-up both cards 3 times in one week – not bad for us! It’s still horrendously slow to tether the laptop via your mobile hotspot, but better than nothing I would say.

If you’re a windsurfer, Fuerteventura is still one of the best places in the world for a holiday in the water, boasting outrageously good wind statistics for most of the year. The Rene Egli Windsurfing & Kitesurfing Centre, the title sponsors of the World Cup house a large number of windsurfers of all levels each day at the beach and Sotavento, which is quite a spectacle to see in July/August summer months.

Tried to make a cute pregnancy video, ended up with this movie about the Polish weather