It’s August so it’s time for a roadtrip to Latvia for the 2nd leg of the Formula Windsurfing European Championships! It might look close on a map, but Latvia is actually a solid 700km drive from Warsaw and it’s not an amazing highway in any way so the travel during the day can be up to 12 hours if you get stuck in the truck traffic. Travelling with our little man can be a bit full-on (not fun!) now that he doesn’t sleep the whole way so to make the drive smoother we opted to leave at night; tired the little man out during the day, fed him then hit the road. We managed to do all the full trip through Lithuania before we heard a peep out of him! Perfect. 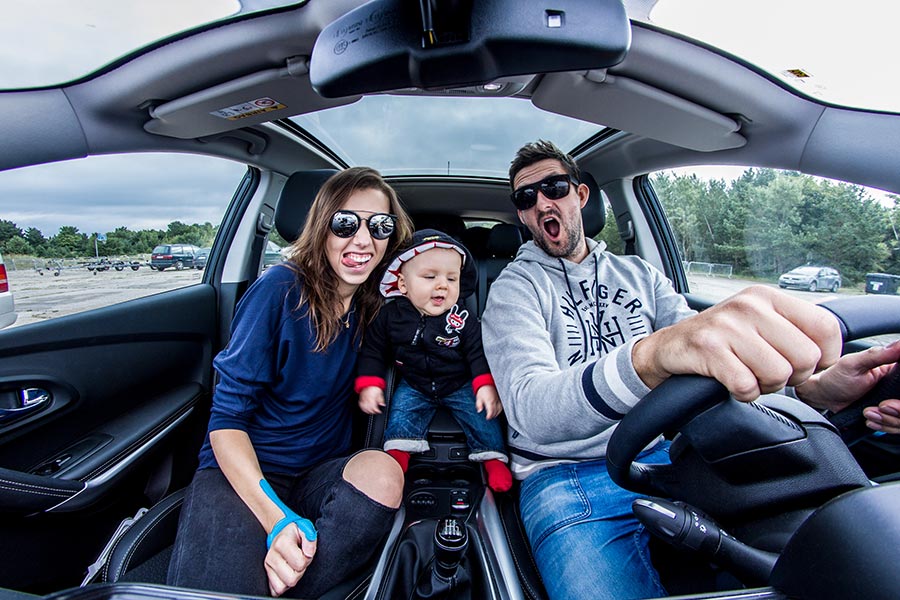 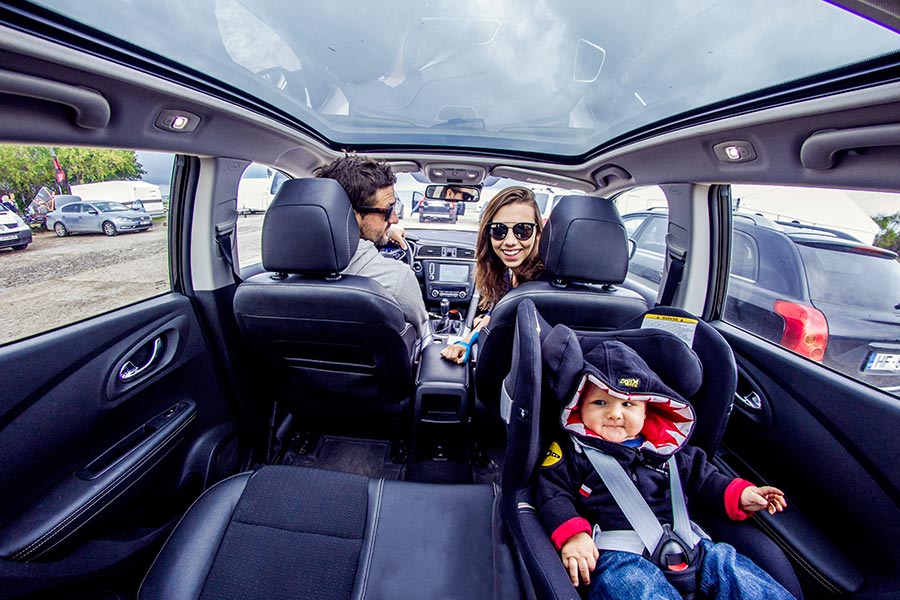 This year’s European Championships event was in Liepāja, Latvia, which is a sleepy industrial fishing town on the coast close to the border with Lithuania. It’s arguably not the most exciting town in Latvia, but it does have a strong windsurfing history with many events including World Championships run here over the years; this was actually the 3rd time I’ve come to Latvia to race. It’s known as a typically lightwind city, but as usual, when a big event is on the winds ramp up – we managed to have 2 days of racing in some blistering 25-30 knot winds in side the Karosta Harbour on the northside the city.

I will give full credit to Agata. She spent the ENTIRE 4 days looking after Jasiek while I was out racing. The weather was fucking miserable at best. It basically rained the entire time and it was jackets weather all week despite the fact that it’s summer. The event organisers had a large tent we could chill in with music, great coffee and food – but that doesn’t detract from the fact I’m out on the water half the day and Agata is on the beach like a trooper looking after the little man. 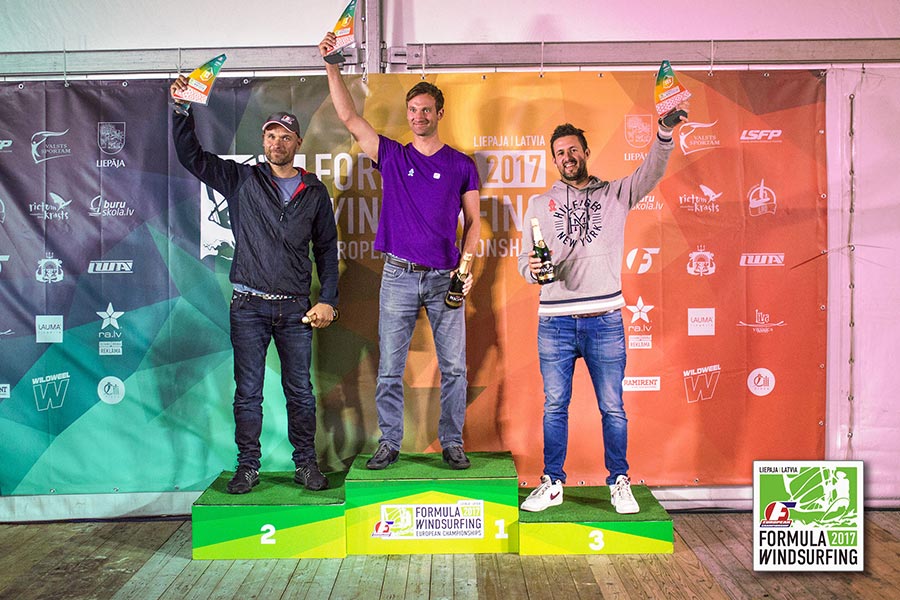 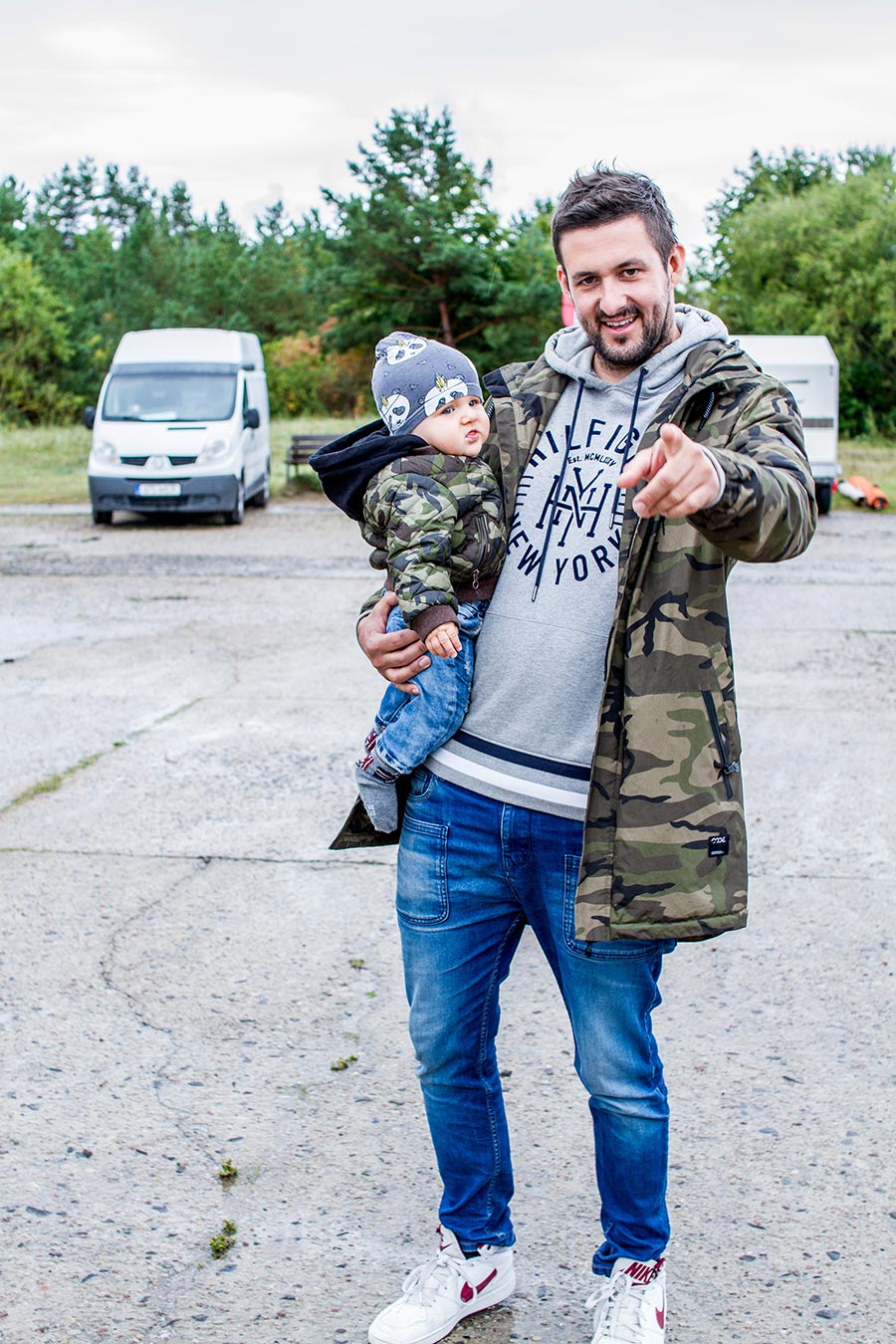 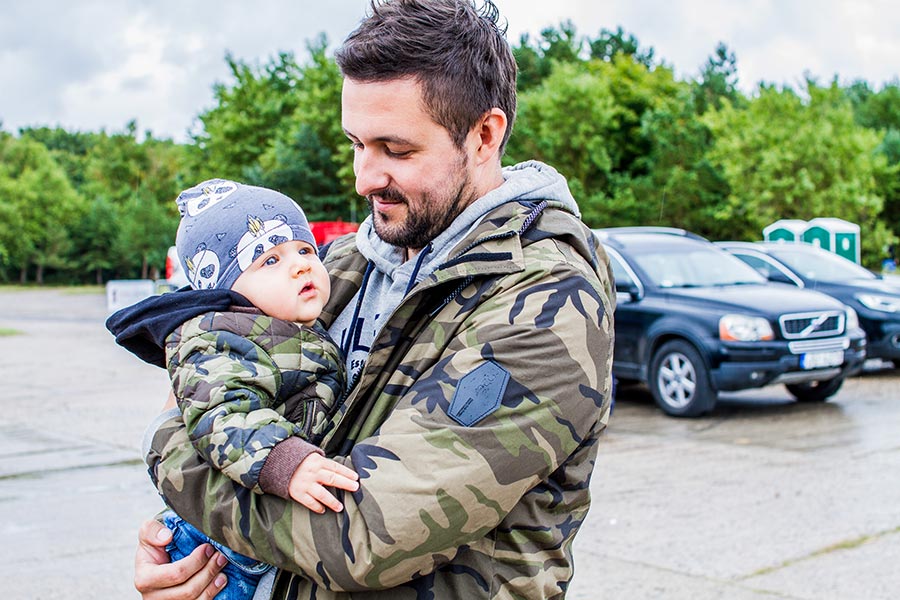 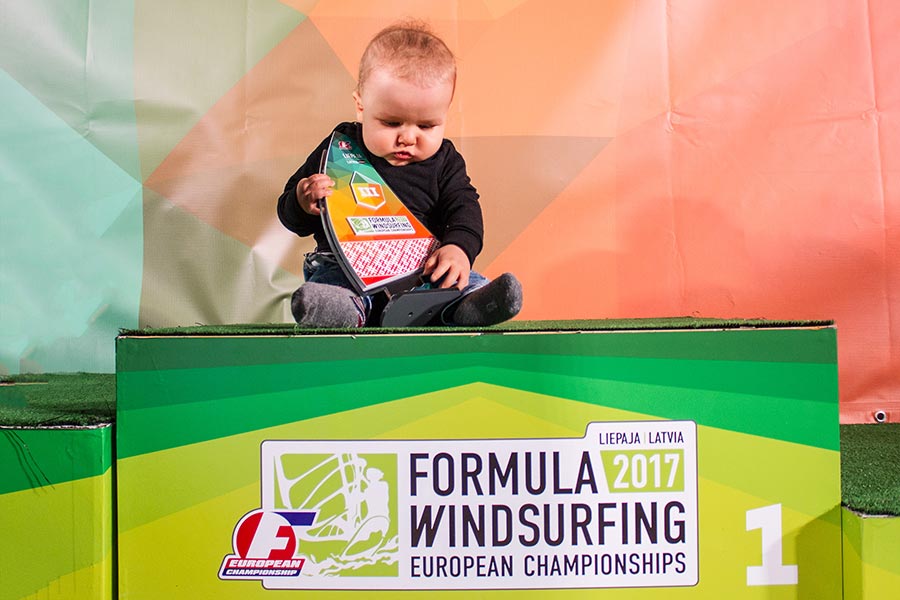 It was all worthwhile in the end! After the 4 day event I managed to sneak in to 3rd place overall and my FIRST TIME on the podium at a European Championship event. Very excited about the result to be honest and also very cool that Jasiek was able come and see his dad race at a place like this. This year, the Overall European Championship will be decided over 3 events, with the final being run in Gallipoli, Italy in October. I am now in 3rd overall (I was 6th at the first event in Sopot, Poland in June) for the tour so will be heading there next with Agata and Jaś. 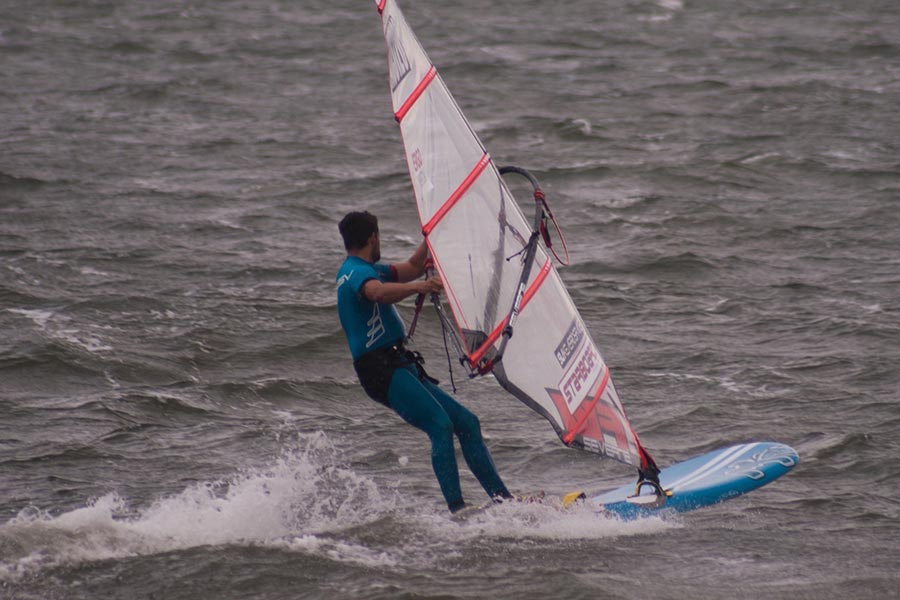 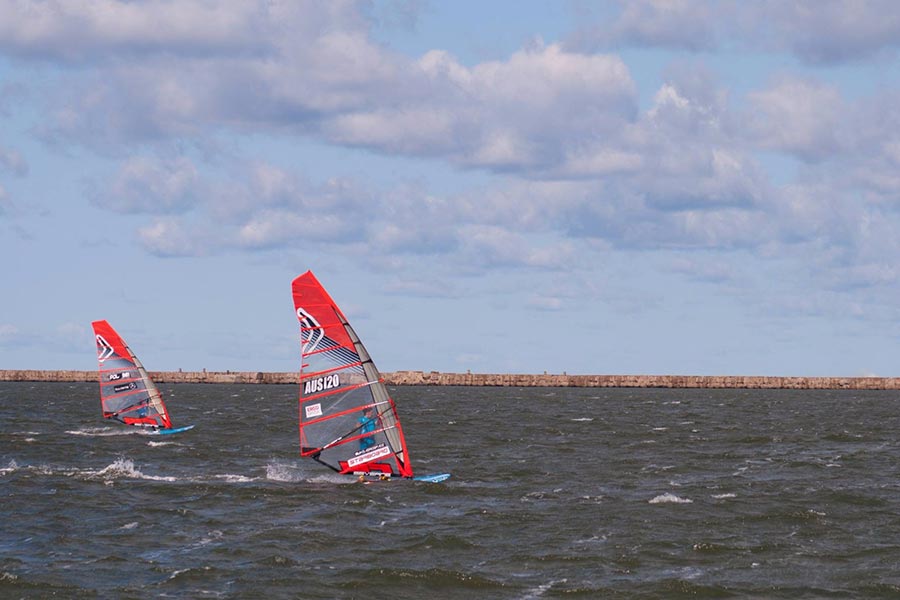 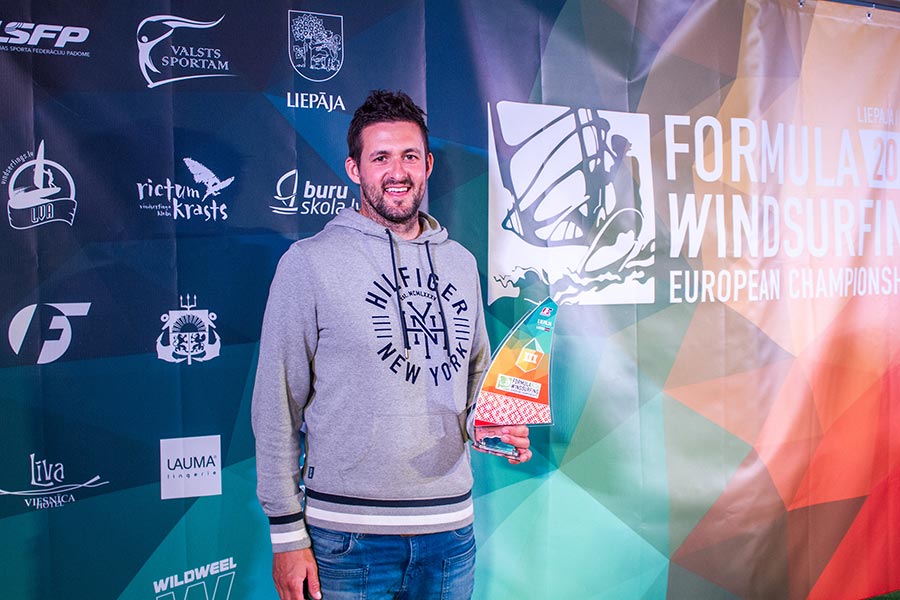