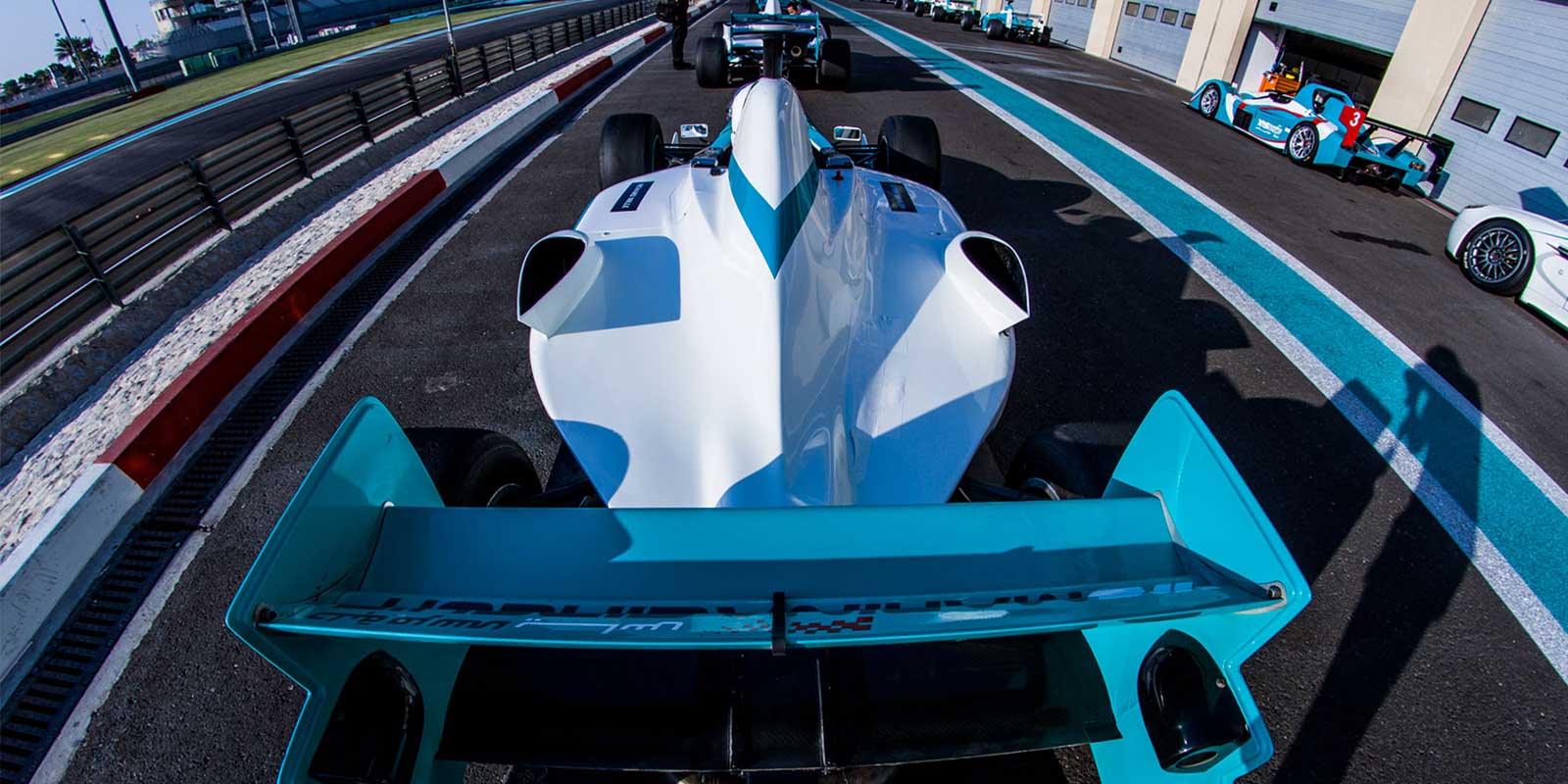 By Sean O'BrienMarch 25th, 2017Middle East, Sports, Things to Do, Travel
No Comments 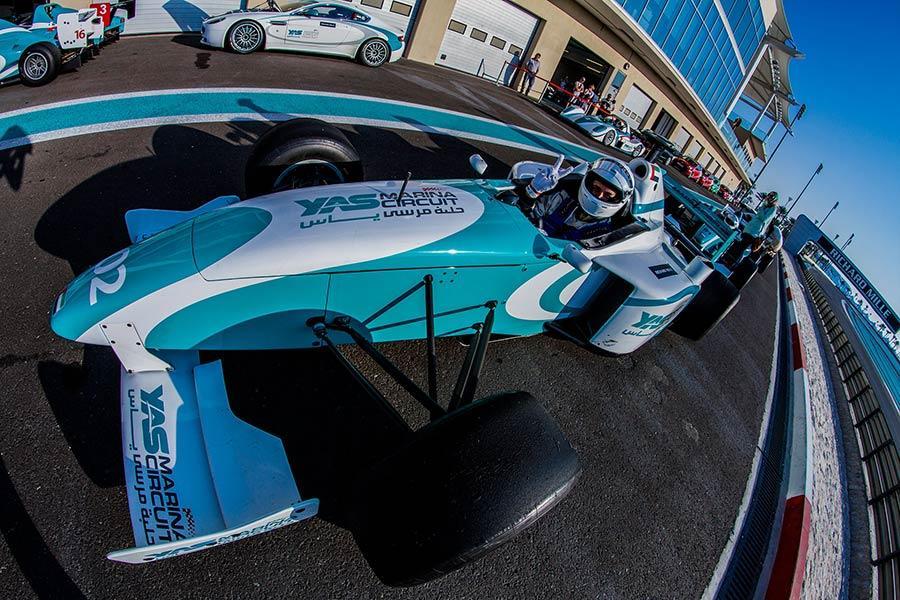 For my birthday this year Agata and I had planned to spend the weekend in Abu Dhabi, only 1.5 hours by car away from our current abode in Dubai. We’d yet to explore Abu Dhabi and I had a few things on my list to visit however Agata forced me to keep a day spare, assuring me she had something special planned that I wasn’t allowed to guess. Trying to think of something that Abu Dhabi has to offer that would be on my bucket list was hard, as all I could come up with was riding the Formula Rossa roller coaster at Ferarri World, the world’s fastest. Whilst we did manage to tick that off in the morning and I can assure you the coaster is fast-as-fuck, what I wasn’t prepared for was how fast I would be travelling later that afternoon, propelled down the F1 Yas Marina Circuit behind the wheel of an F3000 car! 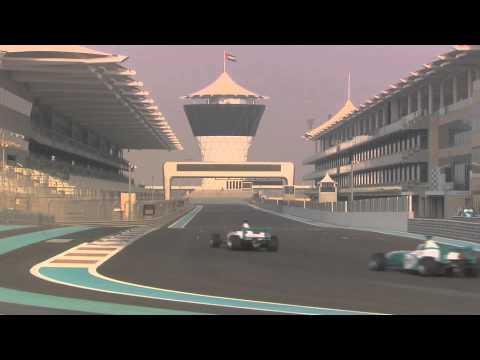 I actually didn’t realise you could race cars like these on real racing tracks without having special racing licences; the F3000 Driving Experience at Yas Marina Circuit ended up being one of the most fun days out I’ve ever had. The 2-hour session starts with you getting kitted up in to full racing leathers and helmet. It was a small group of around 9 people for this session as they run the course with 4 groups of 3 cars. After you are in your race gear, we head to the briefing room for a lesson about the cars and track. Apart from a special button to click in to first gear (used only to start the car from a stop), these F3000 cars run a 6-speed transmission with racing tiptronic on the steering wheel; a primitive version of the 8-Speed (since 2014) F1 transmission. During the briefing our instructor explains the gears and braking and also how we will operate the first of 3 driving sessions on the Yas Marina Circuit. 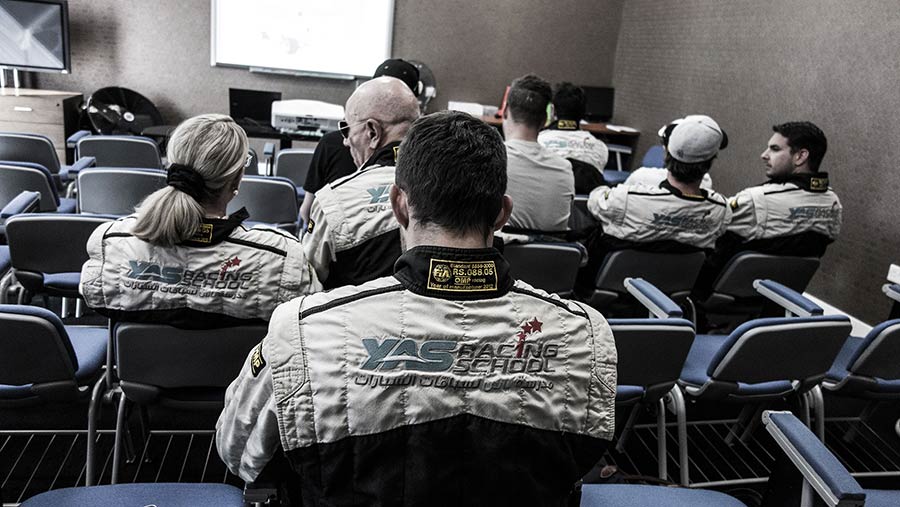 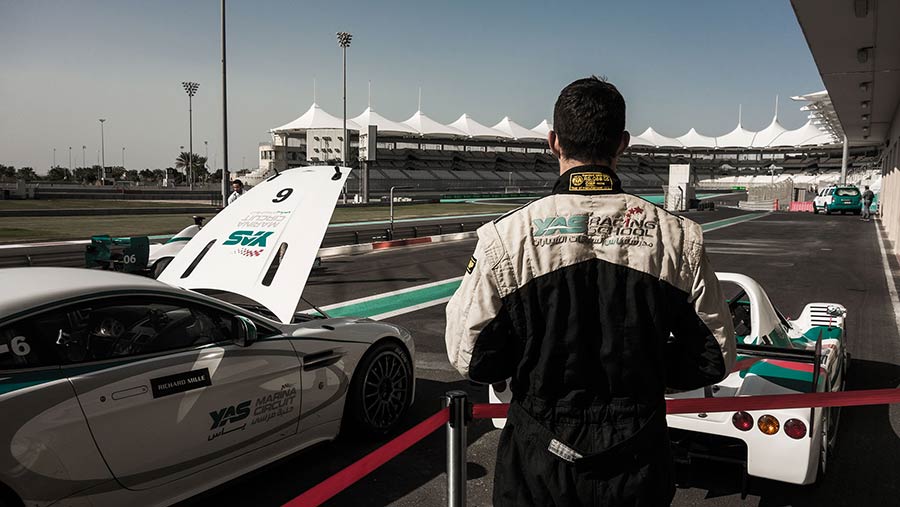 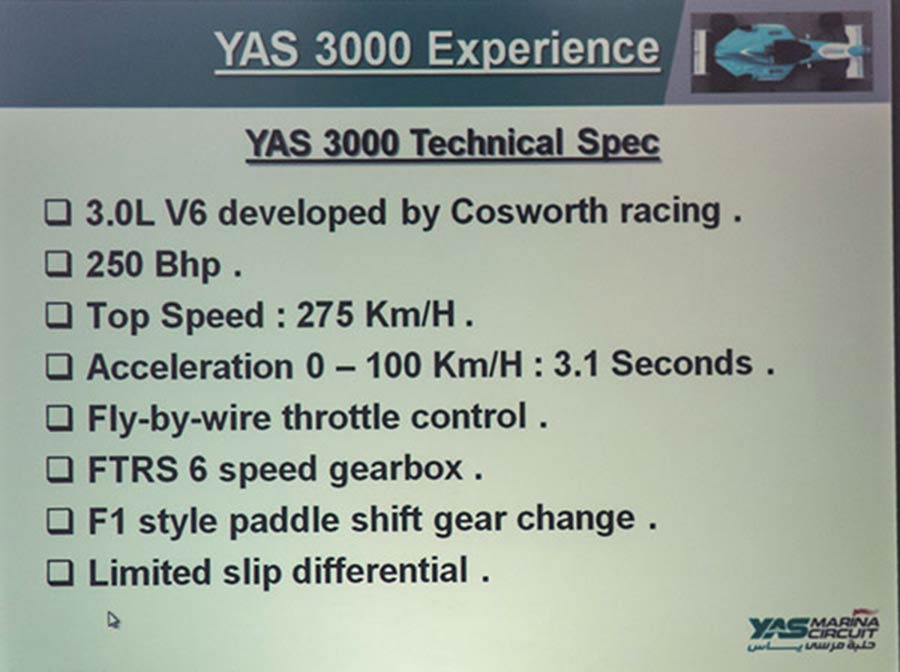 Out of the briefing room we step in to some modified Renault Clio Sport RS cars to take a 3-lap spin of the course at around 80km/h following a pace-car who explains the course to us over headsets. Each corner he shows us the right line to take and also some advice on gearing. He then explains that we will be running in 3 groups of 3 cars, always following a pace-car and never allowed to overtake, however if you are faster than the car in front of you they will pit your group and change your placing, so that the faster drivers end up at the front and can go as fast as they want.

It appeared to me that with no overtaking you would never be able to really throttle the car but that wasn’t the case at all; I was moved in to the fast group quickly then after our first session of 6-8 laps and improving our speeds each lap (generally, each lap you take you just get bigger balls and start to brake later) I still never managed to get an opportunity to pass the car in front. Neither did he ever have a need to pass the pace-car as the instructor in the pace-car would just speed up everytime we got close never really hampering our speeds on the course. This aspect makes the driving experience extremely safe (we are driving cars at 250km/h with very little training!) whilst allowing everyone to really see how fast they can drive a real racing car. 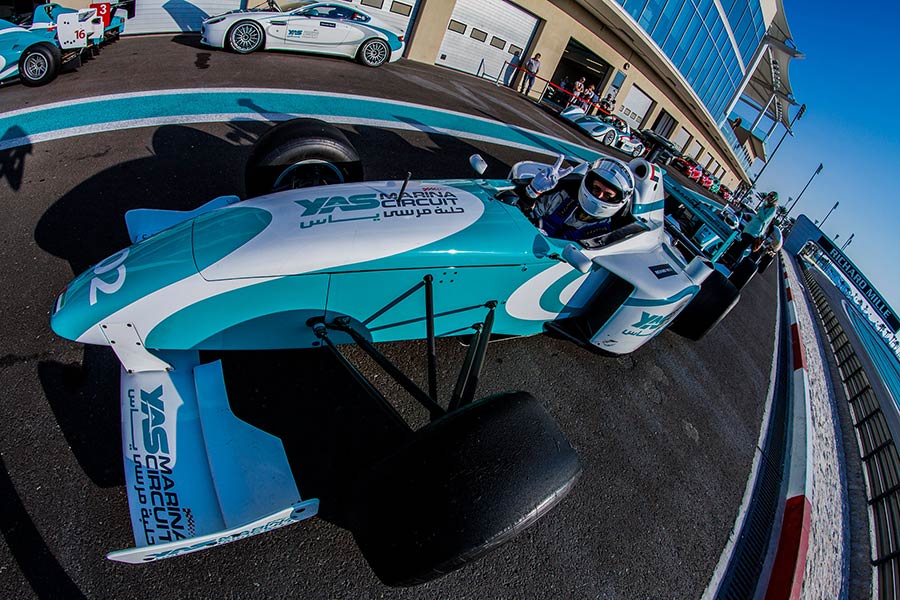 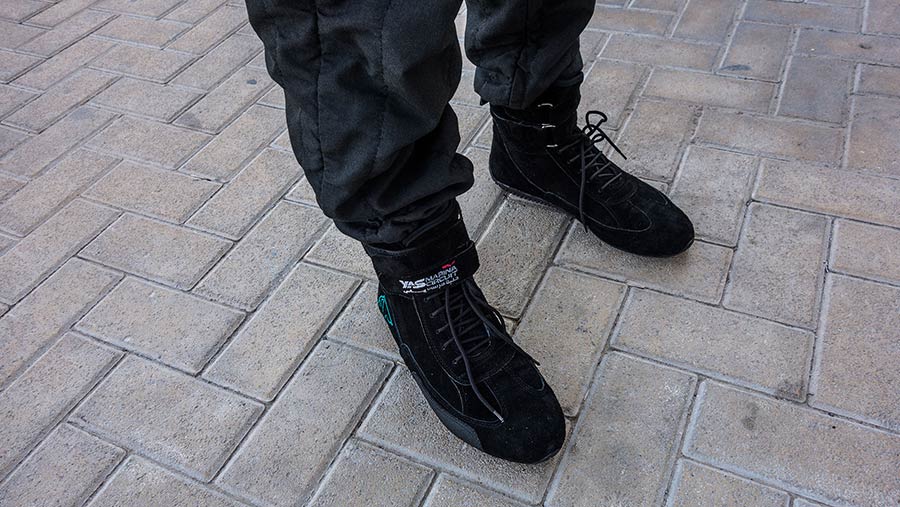 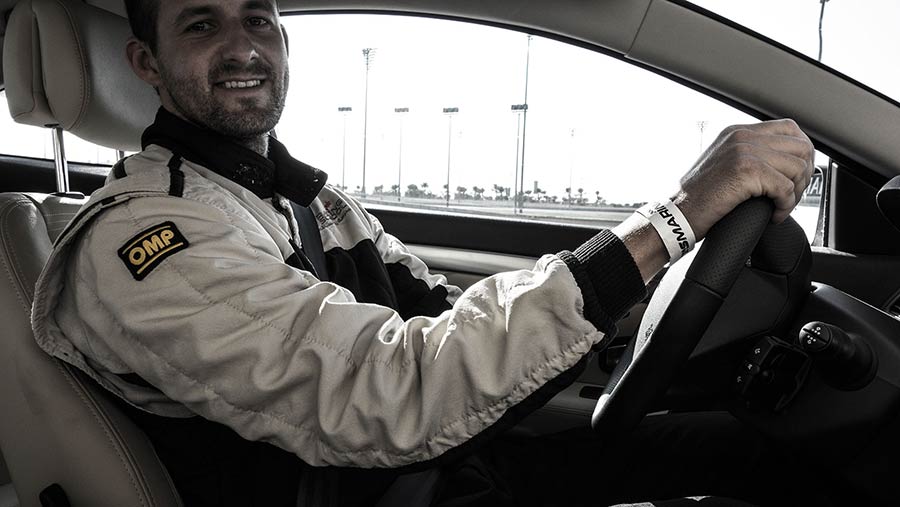 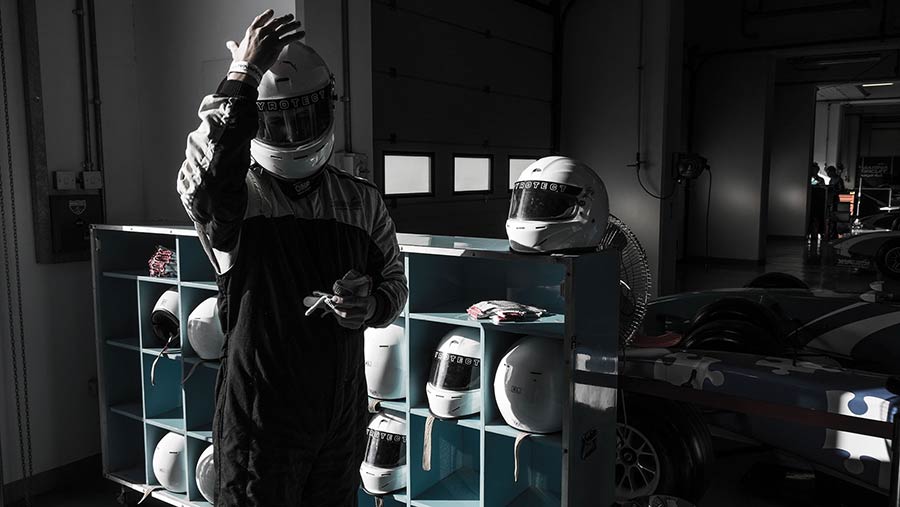 After the first session our instructor would give us some pointers on corner apex and gearing. Generally I was braking too early as it’s hard to get your head around braking at +200km/h on the back straight then only leaving 75m to brake in to a 50km/h hairpin. The racing brakes are extremely sensitive and designed for those kind of turns but the g-forces in your helmet tell your brain to brake just that bit earlier!

These are a long way from real F1 cars, but oh-my-god; they are fucking crazy animals to drive! The acceleration in the lower gears pulls your eyes out of their sockets; it makes driving an kitted up Audi or BMW M3 feel like a children’s car. The steering is extremely sensitive as you only need turn the wheel 45 degree to make a hairpin corner so you could really hammer the turns. The visual display of the car doesn’t show you what gear you are in very easily, you just see a rev’s bar going from green to red; the idea being to really over-throttle the car in to the red before changing gears (different to a regular car). 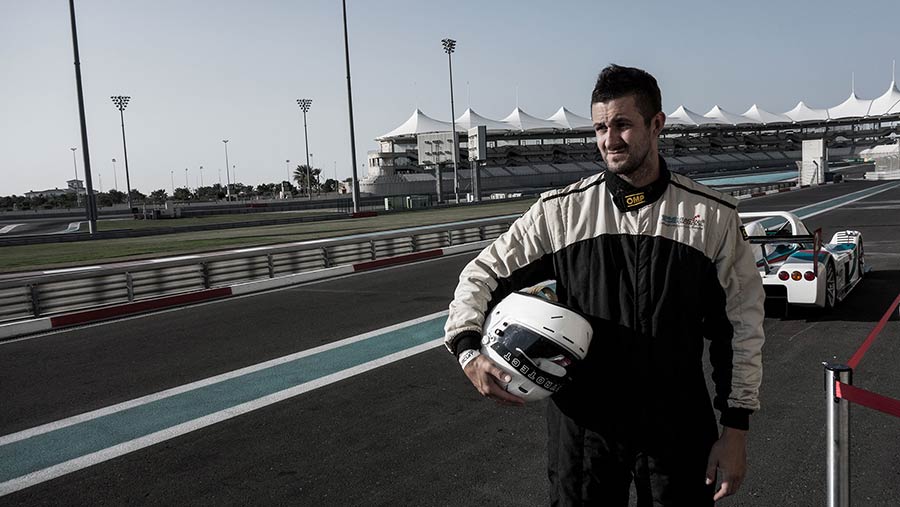 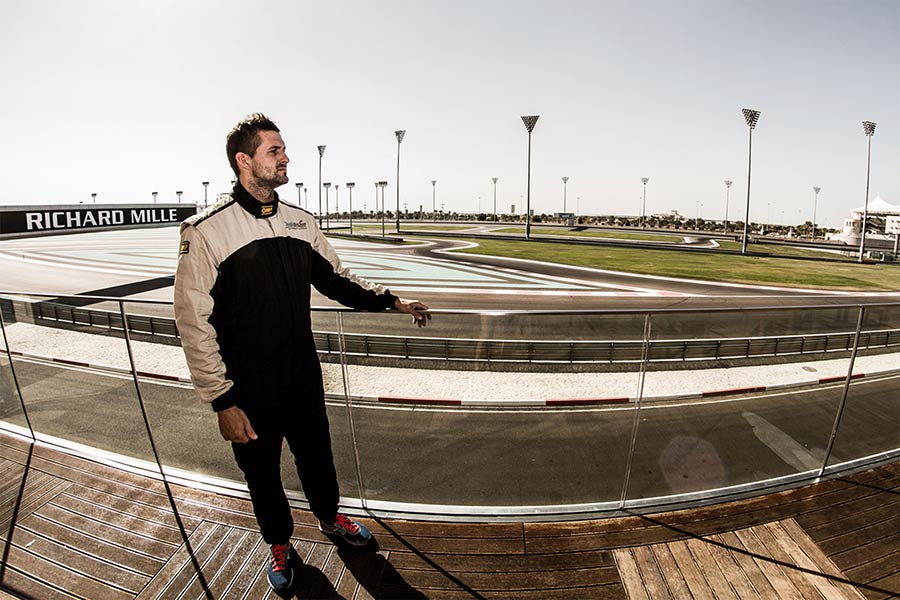 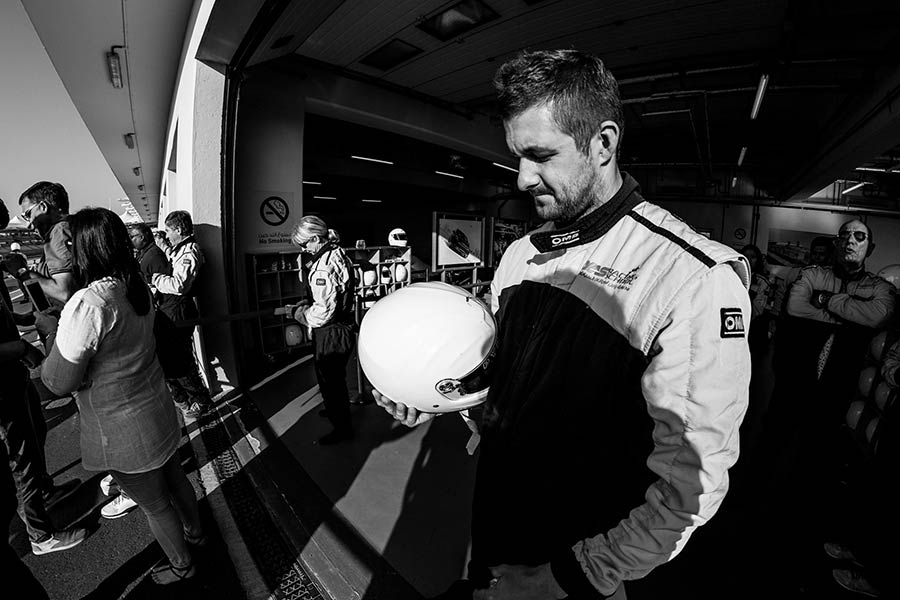 Overall, the F3000 Driving Experience was really well organised and every detail thought out. I was actually kind of terrified getting in to such a powerful car with absolutely no fast-car-driving experience but anyone who can drive a stick-shift car is able to do it. It was one of the most fun day’s I’ve had and I’m hoping I can get back to Abu Dhabi again to do this again. For 200 AED (USD $53) you can buy a USB flash drive with a dashcam video of your driving experience.

Here is a short clip of one of my laps – listen to that engine! 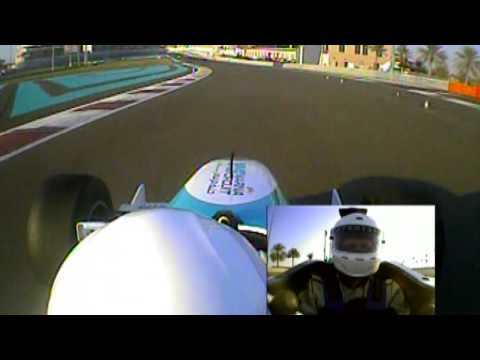 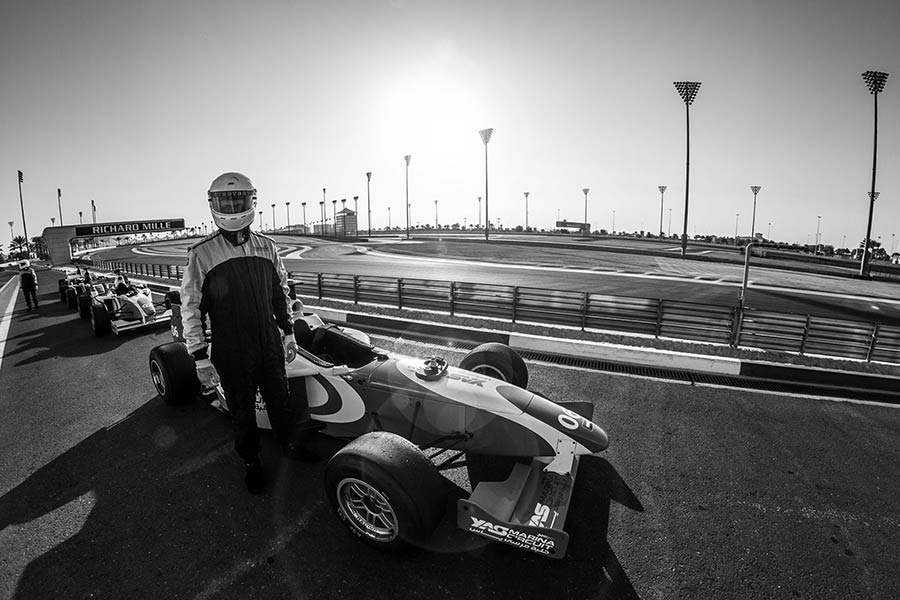 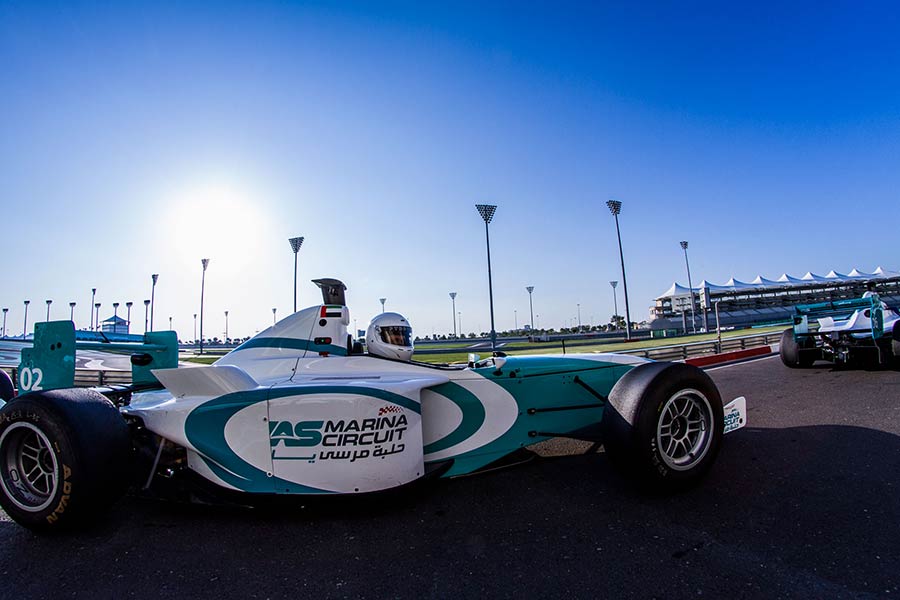 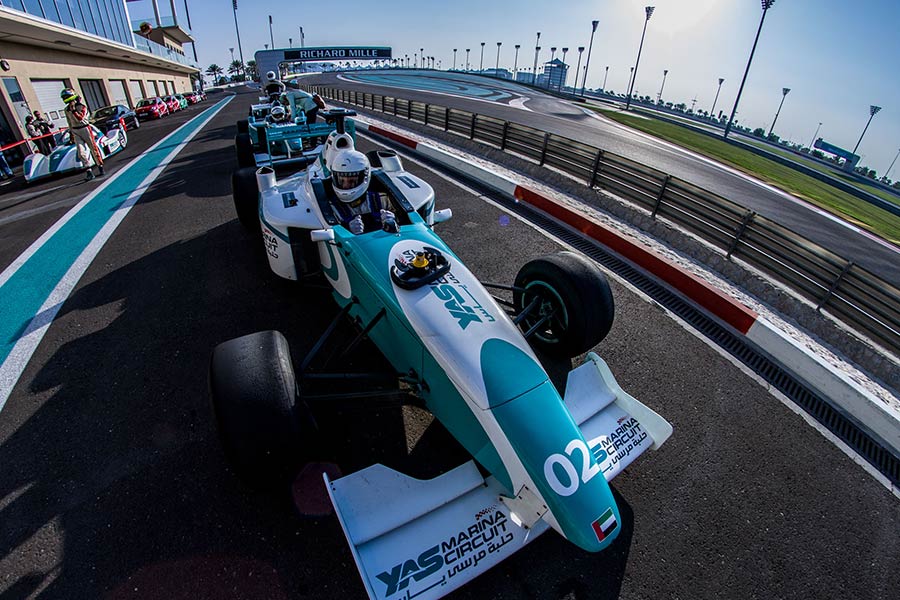 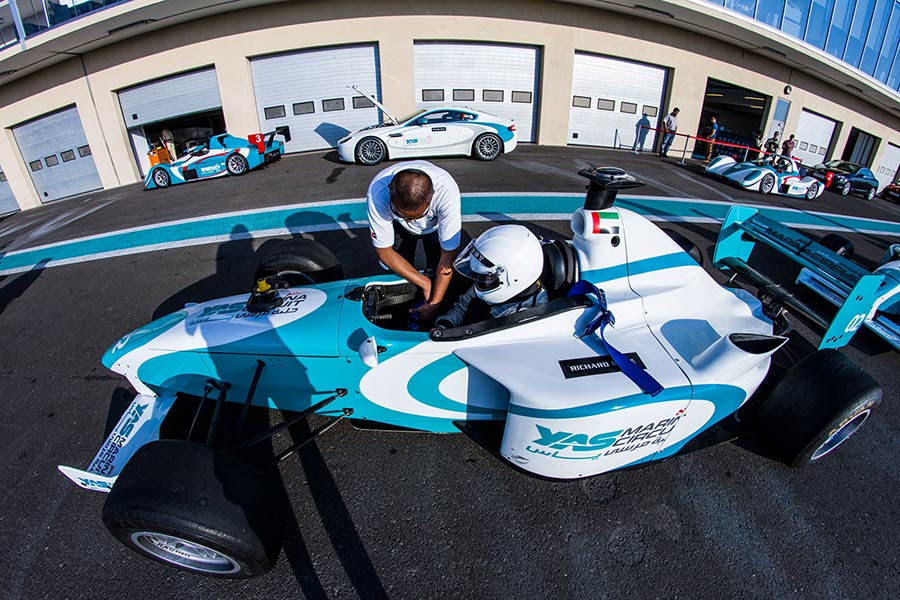