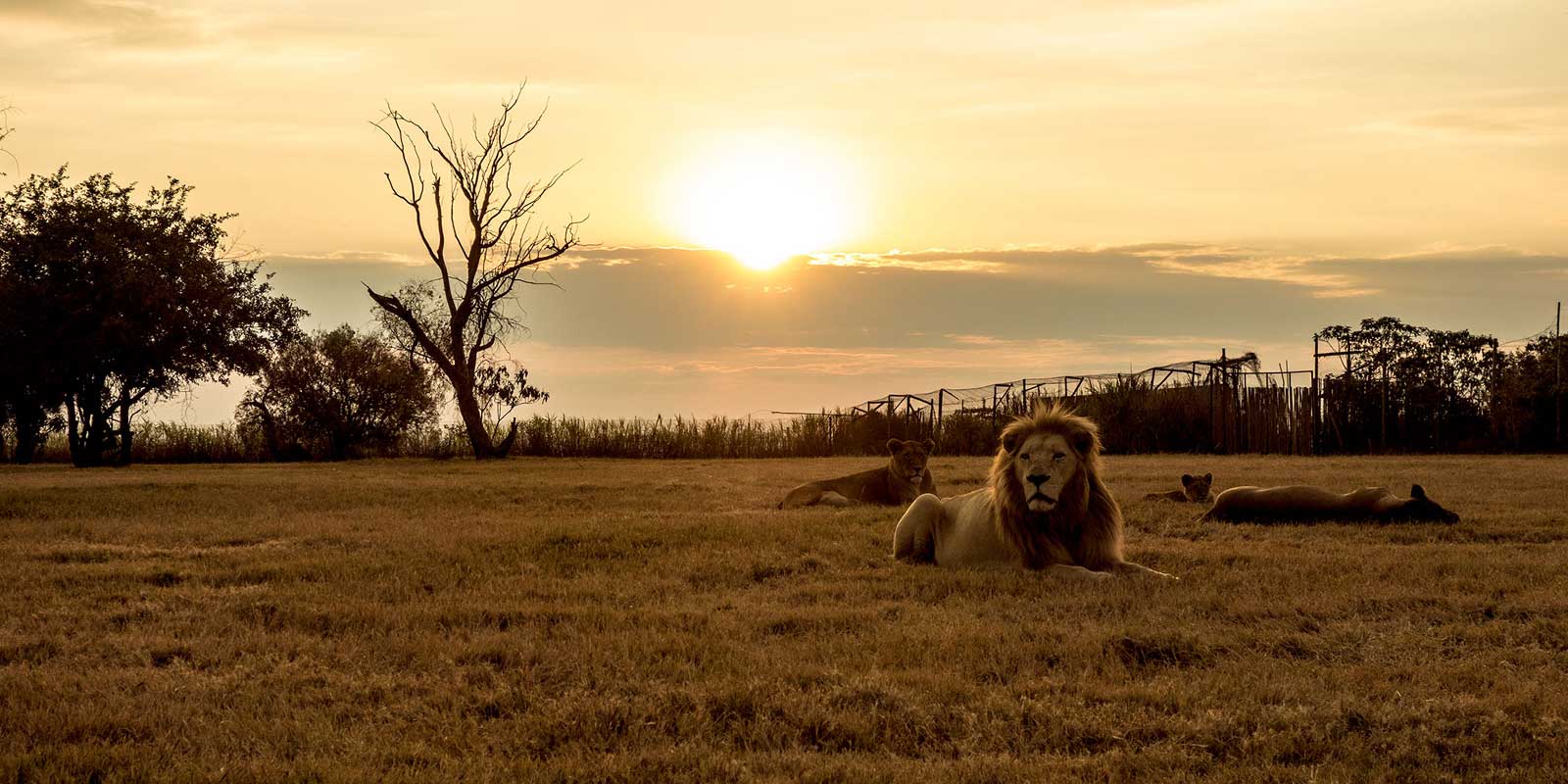 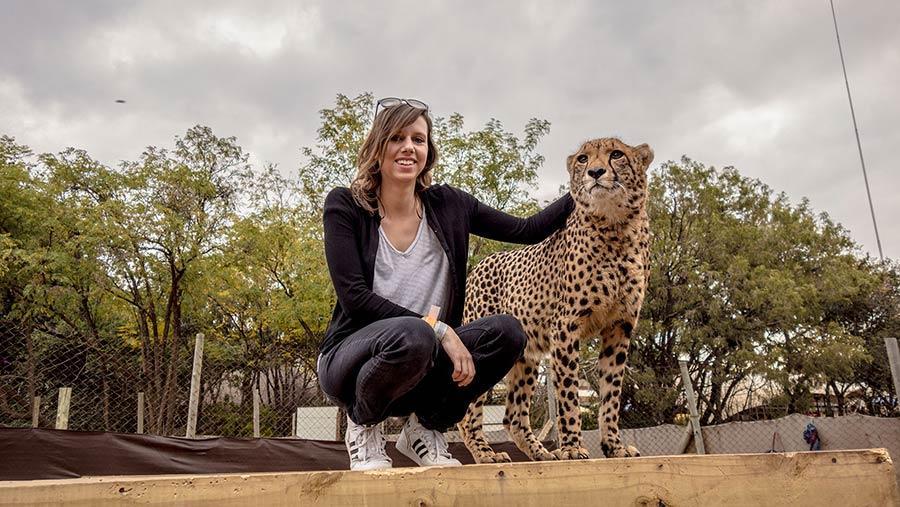 One of the best parts of working for an airline is the opportunity to visit so many places around the world. On one of my recent flights I had the chance to visit Johannesburg in South Africa. I’ve been wanting to visit South Africa for years and finally here was my chance. Our airline put us up in a nice hotel on the city outskirts and immediately on arrival I was keen to check out the town. Unfortunately in Joburg it’s not as easy as you’d think…

The locals at the hotel reception advised me not to leave the hotel alone and told me that a trip to the city center is not the best idea as it’s quite unsafe. I’m stubborn, so I went anyway. Instead of walking around I got a ticket for the City Sightseeing Bus which allowed you to hop and and off as it drove around the whole city and it’s outskirts. As enthusiastic as I was to go for a walk around the city the atmosphere of the center didn’t look particularly inviting. I decided to sightsee from the open deck bus seat with an interesting commentary on the headphones. The heart of Johannesburg is bustling with the local culture (eg. the Nelson Mandela Square) but still has a lot of poverty and you can observe vast segregation. 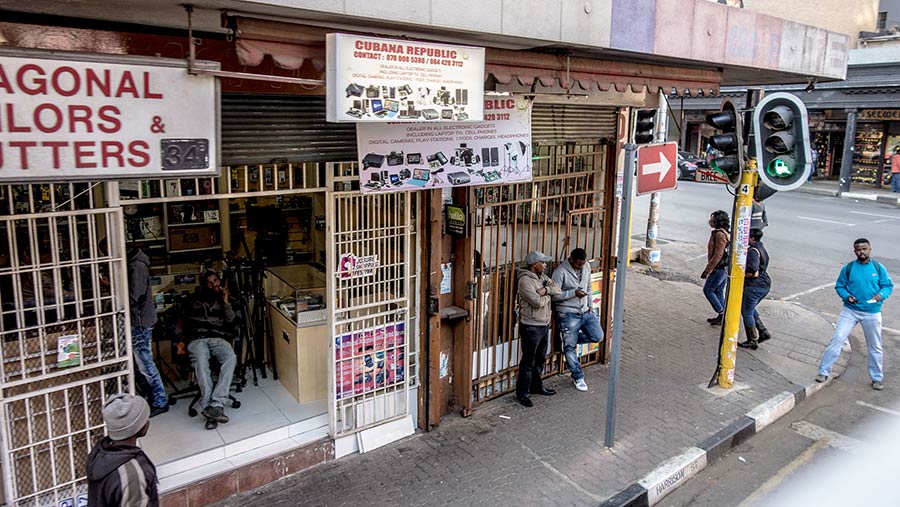 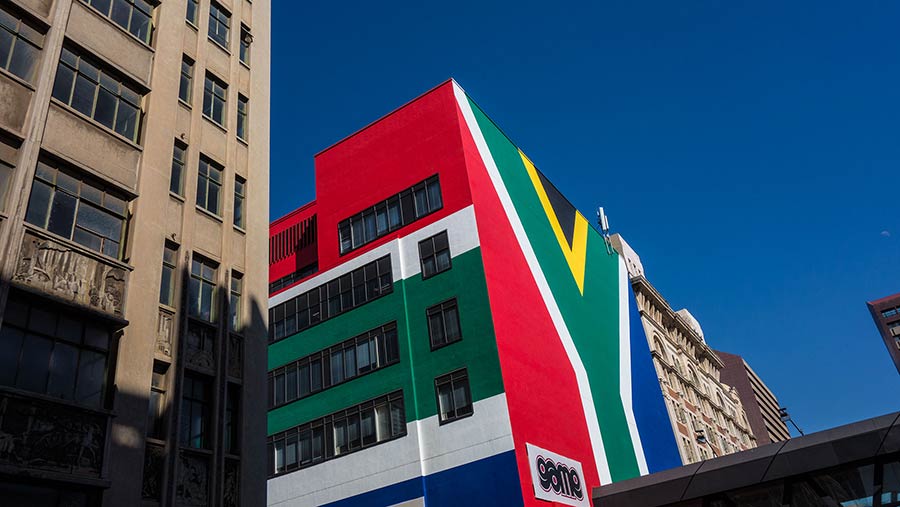 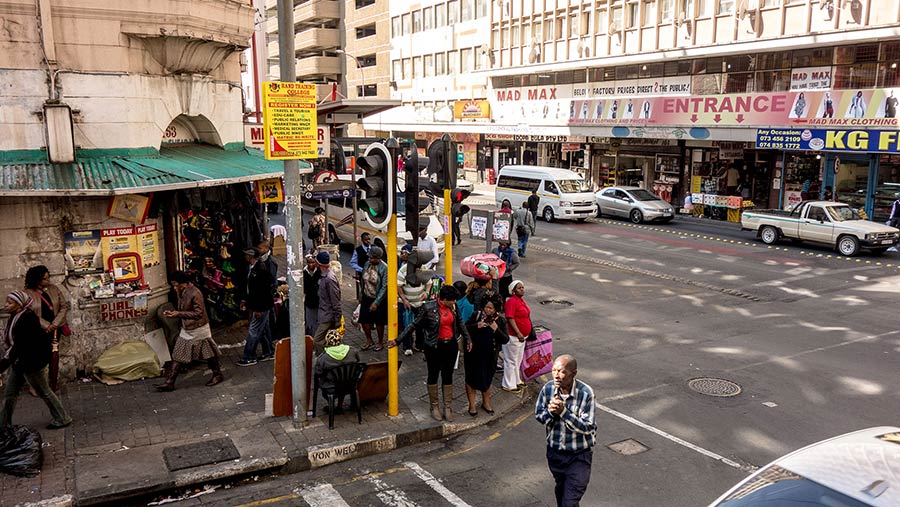 Looking for some more interactive adventures, together with a few crew members we organised a trip to the Johannesburg Lion Park right outside the city. The Wildlife conservation park is open daily for tourists and offers a variety of experiences – you can go for a day or night guided safari ride, play and cuddle with lion cubs, encounter a cheetah one on one (!) or hand feed one of the giraffes. 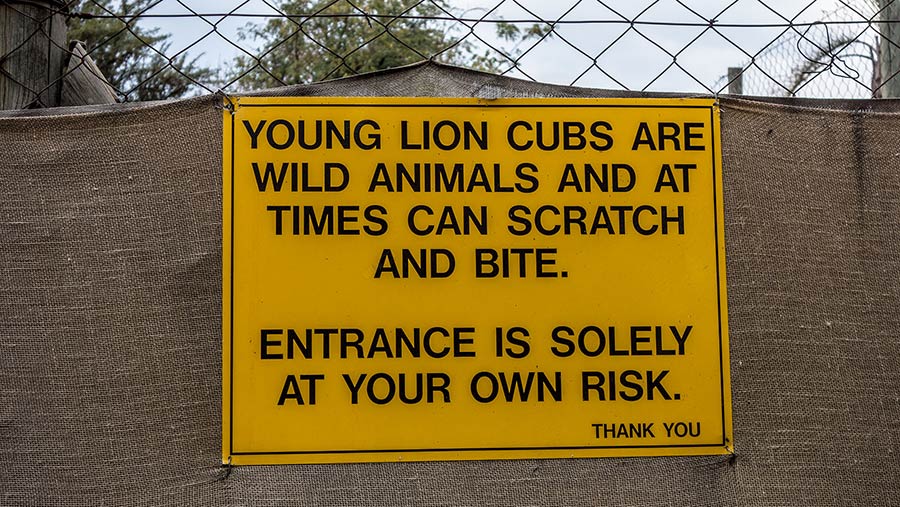 We were all thrilled to have the rare opportunity to play with lion cubs in an enclosed playing area. Although touching and interacting with lion cubs is a controversial subject as it’s been documented that in many countries the animals in such parks are often drugged or become too comfortable with humans (hence lose their predatory behaviour, became incapable of surviving in the wild and end up being sold to one of the zoo’s) the cubs in the Johannesburg Lion Park seem to be kept in good conditions and after 6 months in the park they are sent to one of the farms near Hartebeespoort Dam and housed in large enclosures imitating conditions in the wild. The animals themselves also don’t display any signs of unhappiness as they play with humans or each other. They are extremely energetic and when they’ve had enough of playtime they clearly let you know (as on the picture below…I have been warned…). These are wild animals and even though it’s inside a controlled environment you don’t really feel totally safe the entire time; I never took my eyes off the cubs at any moment! 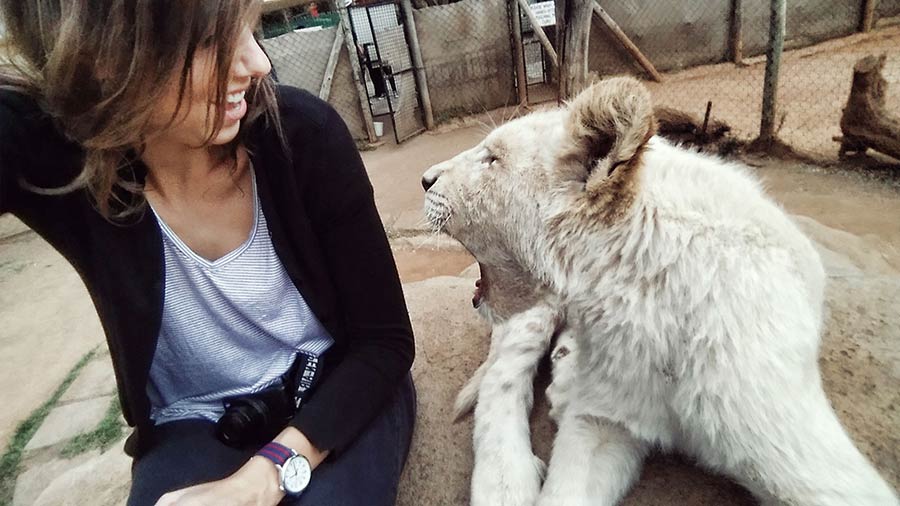 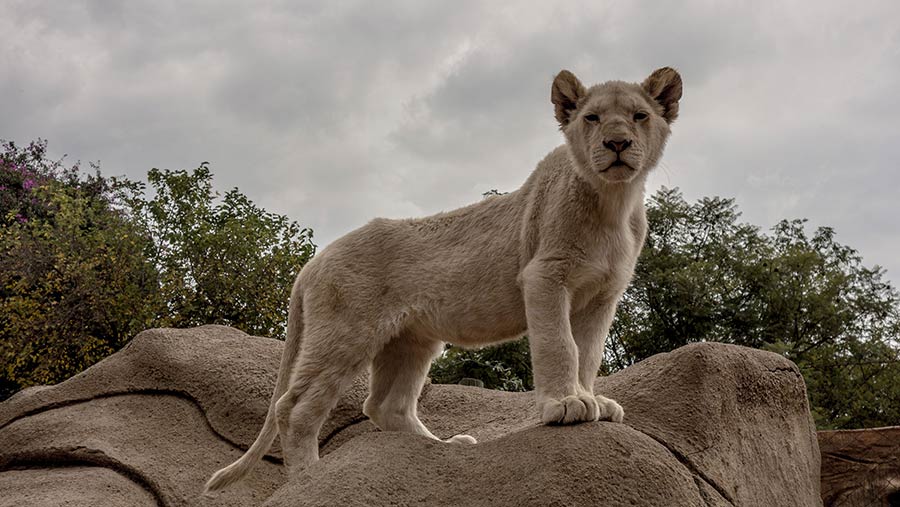 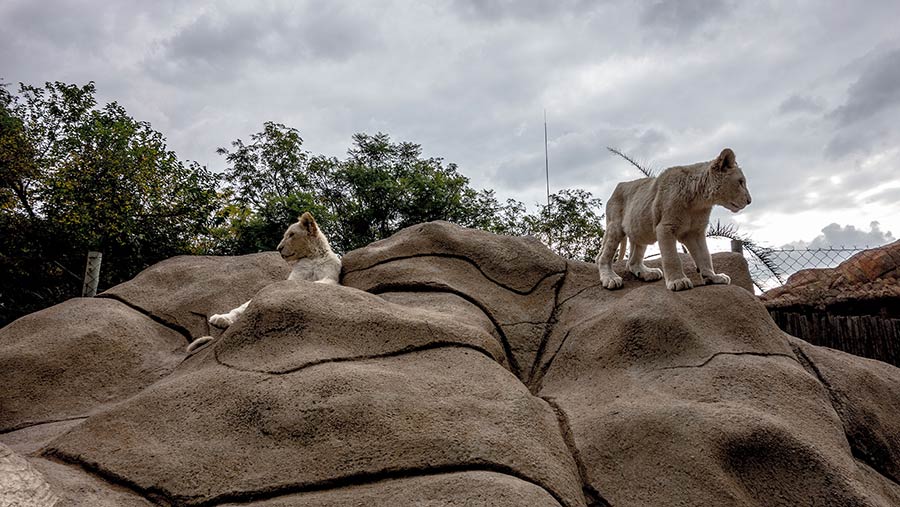 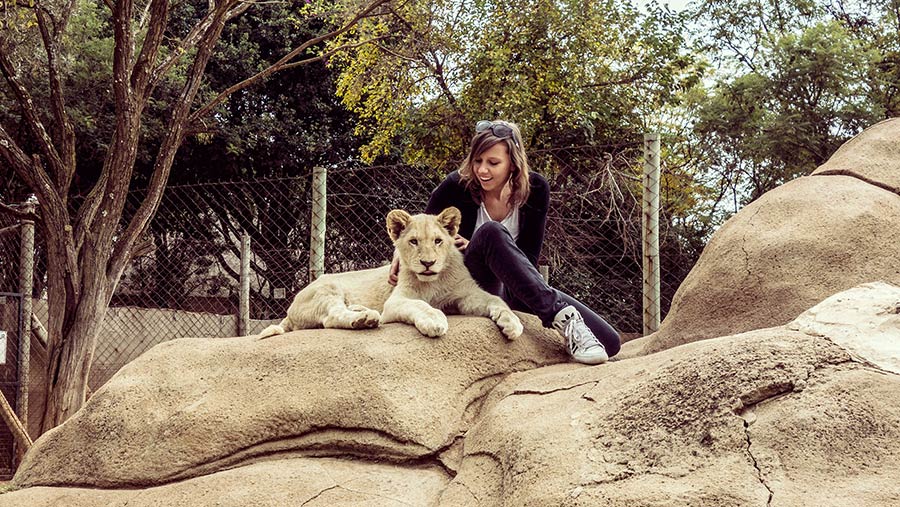 After the cubs, you step up to the cheetah enclosure. You could tell immediately that the cheetah didn’t want you to be there. He growled the whole time I posed for photos and you could feel the tautness of his muscles when you petted him; he was ready to tear you apart at any moment. Such a beautiful but terrifying animal. 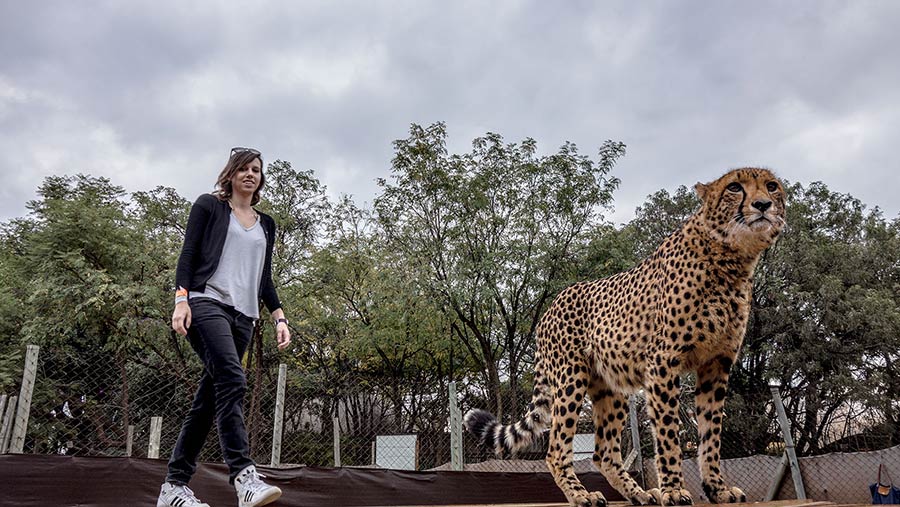 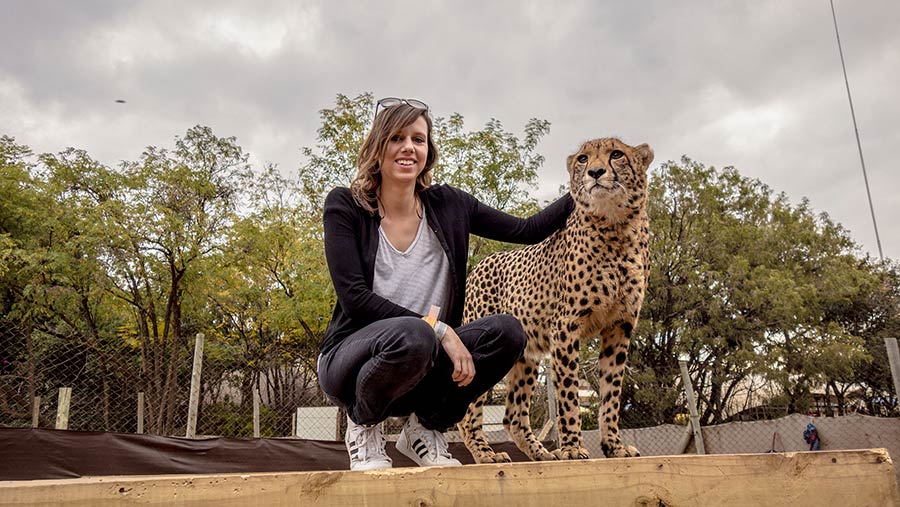 The park allows you to do a self drive tour (at the cost of 150 RAN which is $10-$15) around the fields to encounter the lions, in ‘the wild’. This is a controversial tour, as it recently resulted in a few tourist deaths from the animal attacks. As you drive into the area, you see multiple signs asking you to close the windows and not open them under any circumstances. Surprisingly however, none of those warnings stop the tourist from either opening the windows or from stepping out of the car to take some close up photos (GOOD LUCK! Sure the photos will be amazing!). 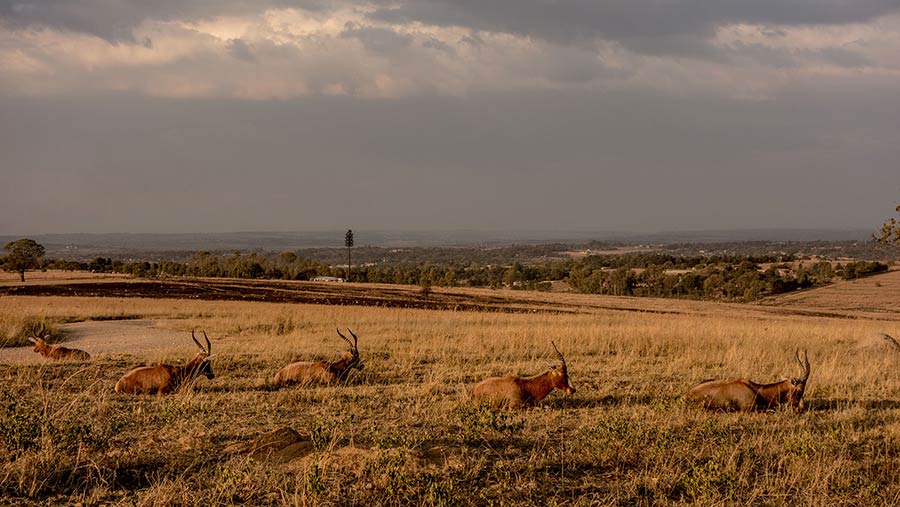 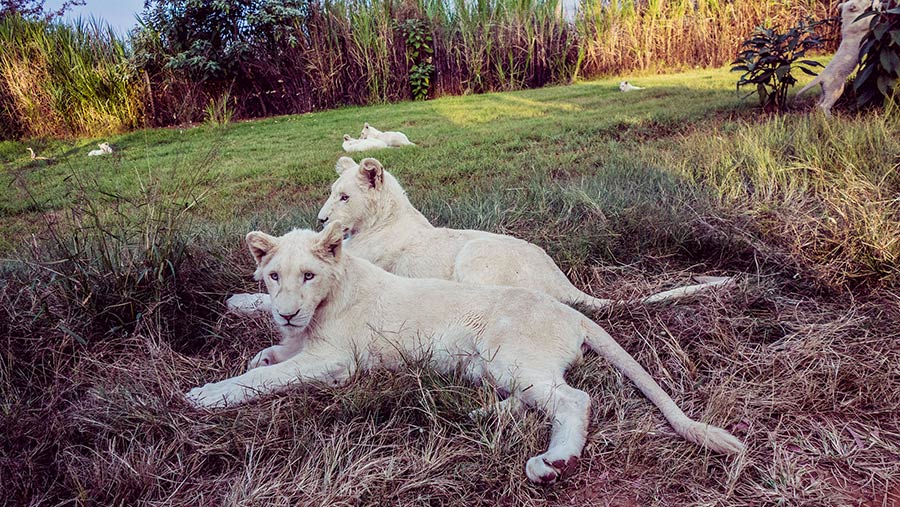 The park is a two kilometer square home to a large variety of indigenous African animals (lions, cheetahs, hyenas and antelopes). We took the drive through the park with three of my friends, with me in the back seat. At one point we stopped to take some photos of the lions relaxing in the sun. A small group sat only 10 meters from the car on the right side. While we were snapping away, our eyes fixed on these wild beasts another lion from a different group approached the car from the left side unannounced. We couldn’t see this particular lion as his body was lower than the car window, so she managed to reach the car and put her large paw on the door handle and pull open the door lock. With all of our attention focused on the opposite window we didn’t realise until it was too late and as we heard the door click, a wave of panic swept in as the boys in the front rushed to grab the door and close it! Surprised to be face to face with a lion trying to get in!! It wouldn’t hurt for the park to write one more warning sign informing the tourists not only to watch out for open windows but also to keep the car locked at all times. We assumed that the lion was only playing however it turns out that the danger is real. A few weeks later one of the tourists visiting the Johannesburg Lion Park self drive tour had been attacked and killed in a similar fashion being dragged out of a car by a curious lion. 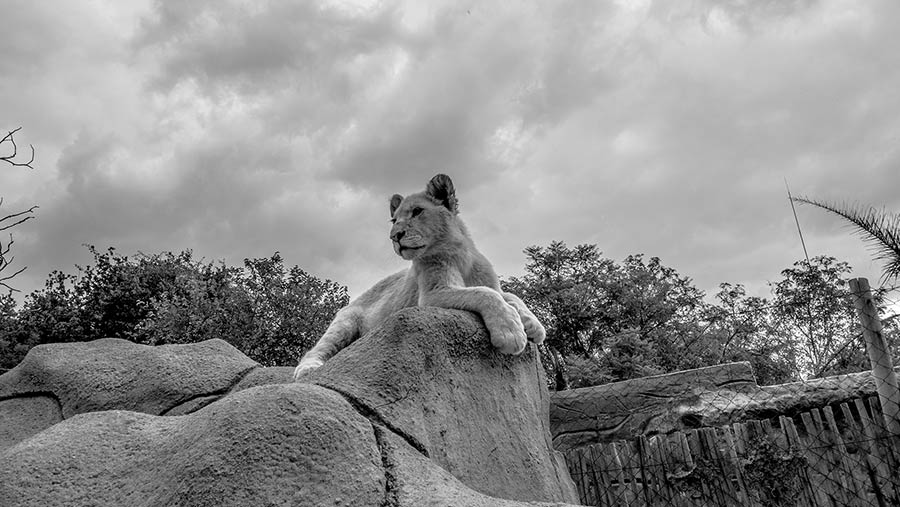 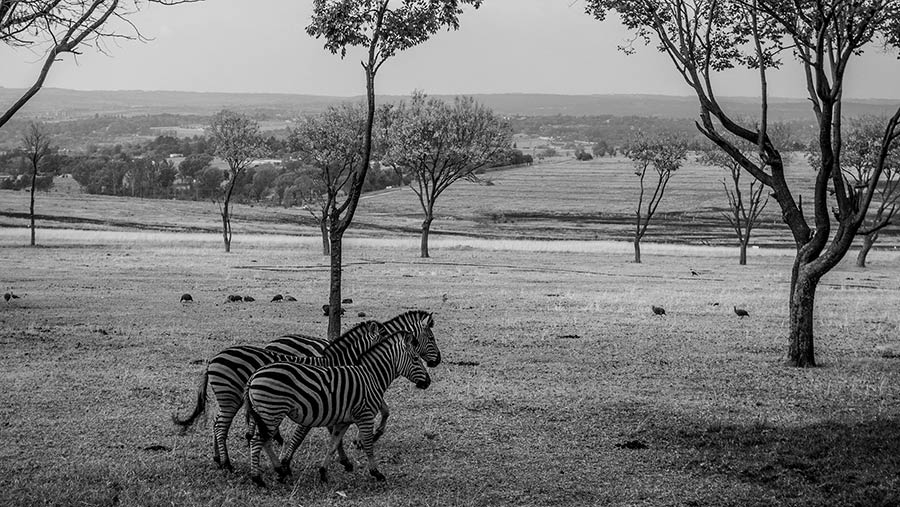 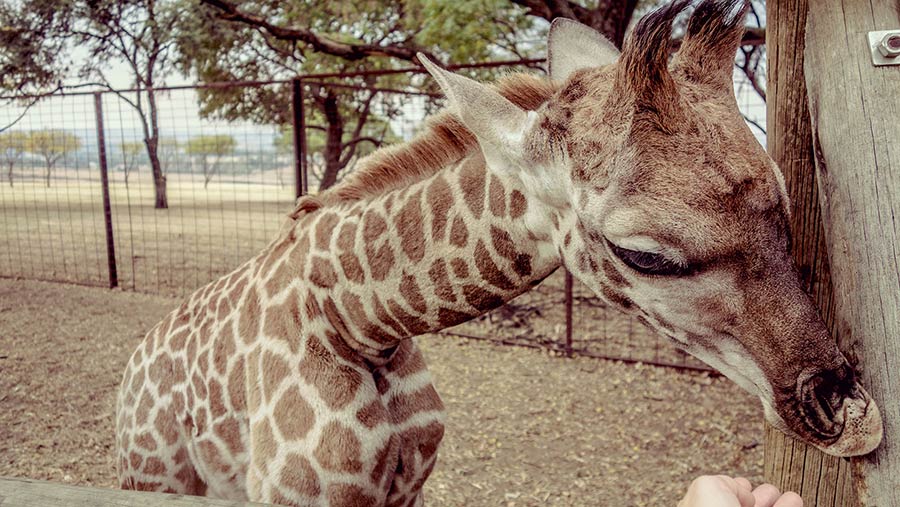